A couple of days ago, I was digging into “old” paper work from the band, and I found this:

This is the very first program where I and Yann appeared only the 2 of us, and it was in March 2011. When we initiated the project in June 2009 in Istanbul, we recorded a few tunes together, with the purpose of then finding extra musicians to play with in Istanbul. Then from January 2010 on, we started to rehearse and make little shows around Istanbul with one or two percussionists, Ali Dojran (on the right) and Volga Tunca.

We loved the music we were making together, but none of us being full time musician, which means, all of us having jobs, it was indeed not so easy to organise. We accepted this particular 1st show without knowing none of our percussionists would be available. Then, when we realised it, we really wondered what to do… “how can we play only the two of us? Shall we not cancel?”… but not for too long, we started to practice again the two of us, adapting some songs, making changes so that they’d keep some interest still, working on new ones.

Our little son was born shortly after, and by the time we started recording, there were two options: either record together at home, either try to record with percussions, which would have meant extra rehearsals, extra-transportation in the city, extra-recording time, all these extras to be translated into time AND money… and we feared that with the limited free time we had it would have taken years. Obviously we chose the first one! But it is rather interesting for us to notice how our music evolved just because we constantly adapted to the conditions we had. 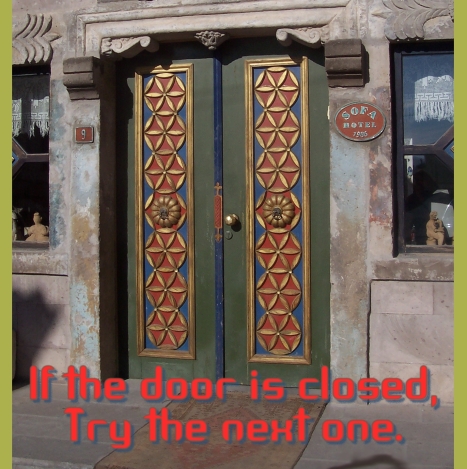 We still think it could be nice to record a part of our repertoire with loads of different and powerful percussions, it’s a project we still have in mind, but we prefer to wait for the right time and conditions to make it happen.