We get asked quite often WHY we chose to sing Breton songs in the Breton language (indeed, some traditional songs from Brittany are also in French).

Actually, we never chose, it just happened that our music’ lyrics are in Breton. Of course, we could explain why we prefer songs in Breton, because of the rhythm of the language, maybe also because of the particular sounds, because of the stories, but explanations came out afterwards.

The question should maybe then be “why do you KEEP singing in Breton when such a few amount of people may be able to understand you?”. This issue is for sure a meaningful one for us. None of us was brought up in Breton, in my case, because my family is not from Brittany, in Yann’s case, just like… more than probably 99% of people that are our age. In a survey made in 1997, 0.2% of people aged from 15 till 19 were able to speak Breton (source) . People our age.

We have both a good knowledge of Breton, from self study, from paying attention to songs, to road signs, from trying to speak to old people, from night classes… But anyone having learned any foreign language for a couple of years knows how hard it is to make it your language. Despite of that, we both strangely relate to that language as being our language. The one we’re emotionally connected with. 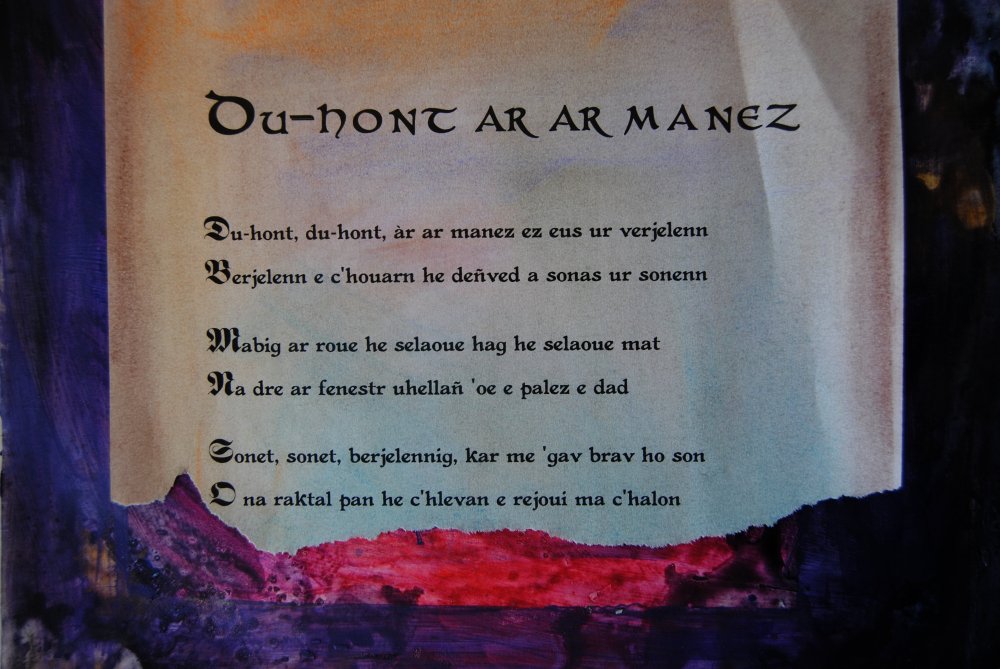